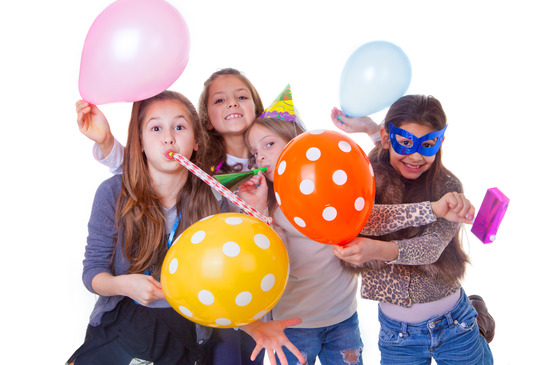 Once upon a time in a world without television and computer games the theater was a place of wonder. You walked through its doors into a world where you could escape from reality. Theater became immensely popular.

Technology advanced and movies and television came along. It brought with it its own kind of enchantment but their magic is not quite the same as that of the theatre. You look at the world portrayed on the screen but you know the camera manufactured what you see. You see a story, nothing more. Another world is portrayed on the screen in front of you, yet real life is around you. You see a magical world but you are not in it.

Maybe that is why theatre never lost its sparkle. It continues to draw big crowds to this day. Theatre is intimate. The action on stage arrests all your senses. It absorbs you like television never can.

The situation is no different for children. They can be caught up for hours in a computer game and have great fun watching a cartoon on television. They know however that a game is a game and a story is make-believe.

Once a year their birthdays come along. On that day they want their life to be magnificently magic. They do not want stories and electronic games to make it so. They want the real world to change into a place where wonderful things happen and they want to feel and live the thrill. To make this possible they need a human guide in a real world to take them on the journey.

Magic lives in the minds of children. Nothing can release its power better than a real person doing unreal things. Television can show them a trick. A real life performer can let them live it.

The look of astonishment on the little faces when a magician makes that handkerchief disappear is rewarding. The pure enjoyment on their faces as he fumbles and bungles his way to the end result is priceless. Television puts up a show. Party performers such as magicians take the little ones on an unforgettable adventure.

I am a childrens entertainer in Hampshire and my trusty companion is always by my side. Bonkers is a monkey and he acts like a monkey. He loves mischief and the more difficult he can make my life the more fun he has. The kids watch and they enjoy his antics. I am doing the amazing tricks, but Bonkers gets the love. He is part of the journey and the kids love the ride.

A children’s party is not magic without a performer. Children’s party performers know more than magic tricks. They know the magic inside the child. This is a force that can turn party day into madness, mayhem and magic. No television show or computer game can do that.