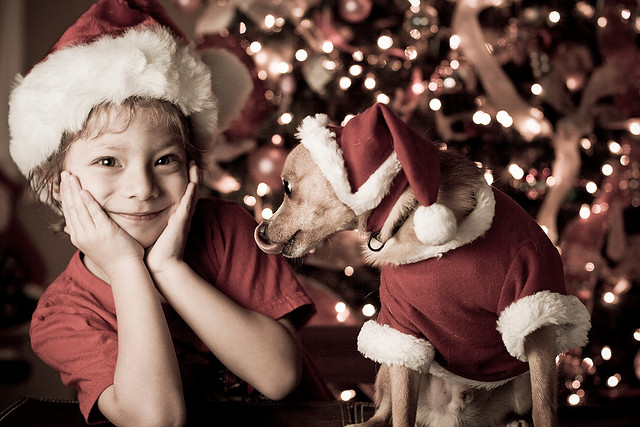 As December comes to an end I finally find a few moments to pen a blog. December has been a fantastic busy month. Lots of childrens christmas parties. It’s my first December as a children’s entertainer and I was told by my fellow entertainer that it is busy but I didn’t expect to be as hectic as it was. There have been Sundays where I have been doing 3 shows in one day!

It’s been a great learning experience for me. Performing show after show has refined and polished my performance. I have added lots of small bits to my tricks I already perform making them funnier and more engaging. Its strange how lines and jokes come to you off the cuff and then remain in for future shows. I’ve developed quite a strong bond with my monkey Bonkers. He is now stealing the show. His new bit of mischief is to nibble the children’s toes in the front row. He’s begun to go a bit crazy if someone calls him a puppet. Hey don’t blame me!

December was forward moving as I purchased some new props for the show. These got a great reaction and I’m excited to perform these next year. I’m now able to produce sound effects at any time without the crowd seeing. This has a really powerful effect and I can do so much with it. Its very funny

I had the pleasure of performing childrens christmas parties in schools this month. This was an absolute joy. Big audiences who all behave perfectly for the whole hour are fantastic. There are no toddlers invading the stage and no parents talking too loud. It’s the perfect show. Speaking of toddlers invading the stage, this used to be a tad annoying but I’ve now devised a funny way to deal with this that gets a great laugh from the audience and usually sends the toddler back on their own accord with a puzzled look on their face.

Lots of the shows I attended would have a Santa Clause appearing after me (I guess I was his warm-up). In some occasions it was evident that the poor chap donning the Santa robe wasn’t really up for a portrayal of Saint Nick but possibly had been forced into it by an over bearing wife! This always made me chuckle. I did start to think that in a few years I may well get calls to do Santa gigs. That would be odd! My dad was Santa one year for our local cub group. I immediately recognised him from his hands and blew his cover! Perhaps the future will be a case of like father like son?

Finally thanks to all the people who booked me this year and for passing my name on to other parents to book. Its been a great 2013 and I plan to make 2014 an even greater experience for the children who attend my show.